Advance Search
Home » Make a Donation » Education » Sponsor one year education of a child belonging to a poor family
Cause added!

In a mission to provide support to children who are deprived of education, Kalgidhar is currently providing free education to several children belonging to impoverished families.  Considering the expanse of poverty in these regions, the deserving numbers are far greater than the support provided from Kalgidhar’s existing funds.

To garner support from generous individuals, Kalgidhar started this sponsorship program to enable to individuals to sponsor children from underprivileged families to get education from Kalgidhar Trust schools.

A team from the trust keeps surveying these regions to identify children who are not able to attend school due to financial constraints regardless of religion, race, ethnicity, or gender and then the authentication team checks for validation of these cases through available documents & family site surveys before they get enlisted for seeking sponsorship.

The sponsors will be provided full information about the child, regular progress reports and an opportunity to visit the child. All donations are also eligible for tax deductions under section 80G.

The Kalgidhar Trust – Baru Sahib is a non-profit charitable organisation focused on providing quality education to fight against the alarming rise in drugs and alcohol abuse. With equal stress on Healthcare, Women Empowerment and Social Welfare, the organisation has been instrumental in the socio-economic uplift of the poor in the far-flung rural areas of North India. Today the rural areas of Uttar Pradesh, Haryana and Rajasthan, and the backward hilly areas of Himachal Pradesh and Punjab are dotted with 129 low cost CBSE Schools, providing modern, value-based education to around 60,000 students. The students are mostly from the deprived sections of society, admitted regardless of caste, creed, region, religion and social status. The aim is to build a total of 500 low cost schools to provide value-based education to all children at the village level. The Kalgidhar Trust also runs 24 Colleges, two Private Universities, six Teachers Training Centres to empower 2000 rural girls, one Hospital with 280 beds, three De-addiction Centres, one Orphanage, one Old Age Home, and one Rehabilitation Centre for Distressed Women, apart from organising four Free Medical/Surgery Camps for the poor in the hilly areas of Sirmaur, Himachal Pradesh. Click here to view the financial for the year 2011-12

Jagtar Singh, now 17 and off addiction, Jagtar had barely stepped into his teens when he started consuming ‘bhukki’, a residue of opium, a very popular mode of addiction that was easily available in his village – Kakrala Bhaike in Patiala district – like it is in most villages of the state. From heroin and cocaine to pharmaceutical drugs – the boy took them all in the next three years or so. A rich landlord, Jagtar’s father was one of the most prosperous men of Kakrala Bhaike. Money, thus, was never a problem. But graduating from bhukki to other substances (throw in alcohol to the list), and it drills a big hole in your pocket – Jagtar admits stealing money from home and, at one point, spending as much as `1,000 a day on drugs and alcohol. Later, Jagtar says, he started getting commission on sale of drugs to other young children in the village: “If I could add 10 children, I could get a day’s dose for free.” So where did it all start? Shockingly enough, at the government school in his village, where he studied till class VI. “No one in our school told us that drugs are harmful. In fact, most of our teachers were on heroin, alcohol and tobacco.” It was not difficult to get them, says the youth from Dhaula village in Barnala district. “There are known drug peddlers in my village, and you can get over the counter capsules even at medical stores,” he says. “Shopkeepers earlier sold prescription drugs and capsules but now give it to regular buyers.” Jagtar says his father put him in Akal Academy in Sirmaur district of Himachal, run by the Kalgidhar Trust, that has several such branches in rural Punjab to help such children and their families quit drugs through value-based education. The academy, he says, is even providing them skills to take up jobs once they leave the institutions. In less than a year’s time, Jagtar says he has changed “completely” – a change that he would not have experienced had he taken the de-addiction centre route. “It is not easy to quit drugs,” clarifies Jagtar, now studying the bridge course to appear for regular class X examination as also doing a vocational course in management system to improve his job prospects. “I ruined precious years of my life and till I didn’t know whether I have a future,” Jagtar says he is studying free of cost. 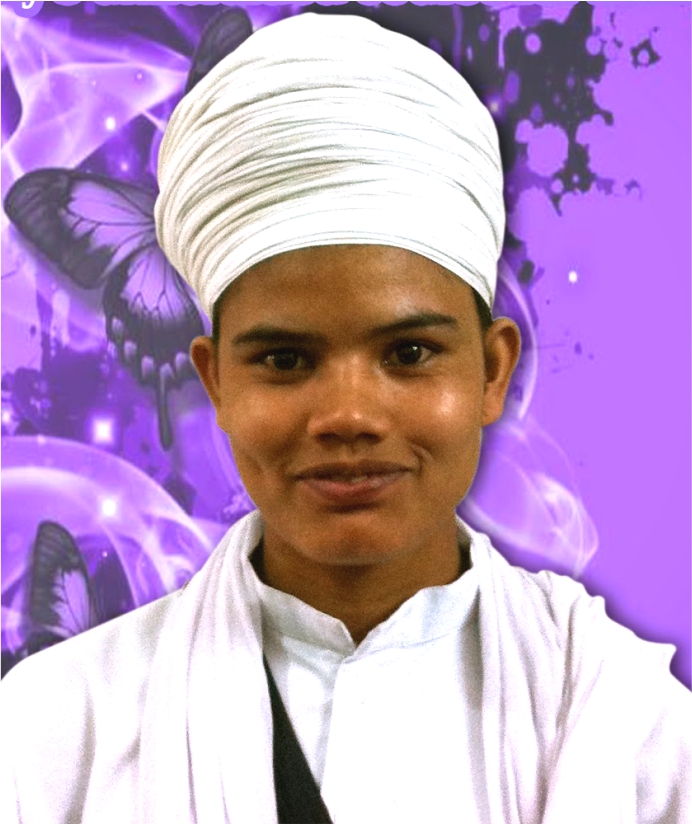 Kangandeep Kaur, Class VI student at the academy in Cheema says she used to be scared of her father, who often returned home drunk and took “some form” of drugs. As a result, she had never interacted with him. “We are taught (at school) that drugs and alcohol make us handicapped; we cannot think for our families and the society. I have been part of anti-drug rallies and street theatre conducted by the school. But at home I used to see my father drinking every day and getting violent. I was scared of him and would never talk with him,” she says. But one day, at dinner, Kangandeep refused to share the table with her father and that changed the life of her family forever. “My mother had pleaded umpteen times for him to quit drugs and alcohol, but to no avail. I did not know how to tell him. Two years back, I decided to boycott him, and that really affected him,” she says. “Next day, he came to me and promised that he would quit alcohol and drugs forever. I could not believe it, he was an addict for more than 10 years! But he kept his promise.” Giving all credit to the young girl, Kangandeep’s father, a smalltime businessman, says: “Many people had urged me but I could never quit. These children are given value-based education (at Akal academy) and it’s because of her that I could come out of it.” Permanent Trustees Non-Permanent Trustees The trustees do not take any remuneration for their selfless services. F-3, Rajouri Garden, New Delhi-110027 Contact Person: Mr. Ravinderpal Singh Kohli, Director Phone: 011-42434243 Mobile: +91-9810092292 E-mail: ruby@barusahib.org Website: