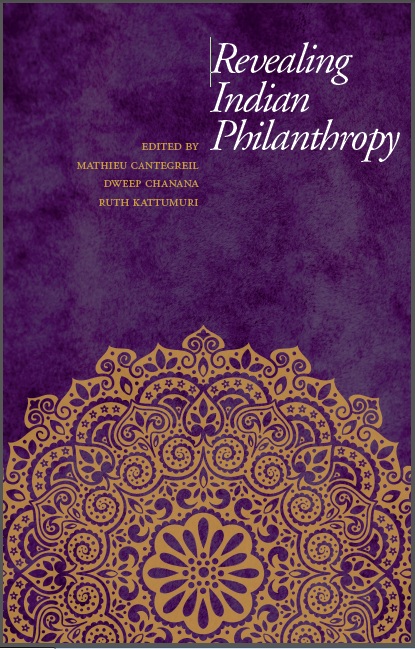 India, given its fiscal and budgetary issues, has also realized that it alone cannot fund all the basic amenities and has mandated corporations over a certain net worth to spend 2 per cent of their last three years’ average profits on corporate social responsibility (CSR). With an increasingly vocal middle class and under intense media scrutiny, expectations surrounding CSR and greater transparency in how non‑governmental organizations spend money are also very high.

Revealing Indian Philanthropy is a taster to arouse interest and curiosity about what is happening in one of the world’s most populous countries – a country with over 2,000 years of history and a culture of philanthropy that is just as old. India is well on its way to becoming one of the world’s leading producers of wealth, so it should come as no surprise if it also becomes a leader in spending and philanthropy.